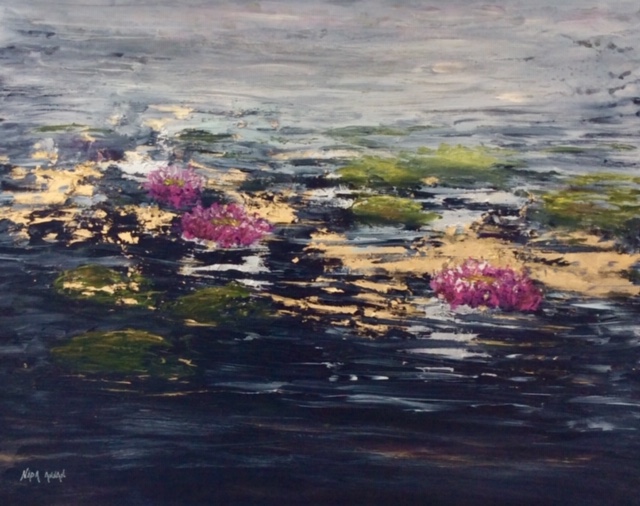 Nada Annan has been painting most of her life since graduating, where she studied art at Beirut Academy of Fine Art in Lebanon. Since 1989 Nada has attended several workshops with well-known Canadian artists.

Her work has been exhibited internationally in numerous solo and group shows in Lebanon, England, Cyprus, United States (California) and Canada. Nada has been working as an art instructor at Visual Arts Mississauga since 2008 and also gives private lessons in art, using both oils and acrylics.

Nada Annan can be reached artistnada@gmail.com